We are pleased to announce GIDARA’s next advanced biofuels facility in The Netherlands: Advanced Methanol Rotterdam (“AMR”). Located in the Port of Rotterdam, the plant will convert non-recyclable waste into advanced methanol. The advanced methanol achieves CO2 emission reductions outlined in the Renewable Energy Directive II (RED II) and Fit-for-55 frameworks. The renewable fuel will replace fossil fuels, creating significant carbon savings. The Port of Rotterdam Authority has provided a unique site location in the port for this facility.

Last year, GIDARA Energy announced Advanced Methanol Amsterdam, a state-of-the-art renewable fuels facility that will serve as a blueprint for AMR. The two facilities will be identical, utilizing GIDARA’s patented High-Temperature Winkler (HTW®) technology, which converts non-recyclable waste to renewable fuels. This technology has been used commercially in four other waste to clean syngas production facilities

Advanced Methanol Rotterdam will achieve a reduction of 350,000 tons of carbon dioxide equivalents (CO2eq) of greenhouse gas (GHG) emissions per year, producing approximately 90,000 tons of renewable methanol yearly by converting 180,000 tons of local non-recyclable waste that is currently being incinerated.

All side streams of the conversion process at the AMR facility will be put to use so that the CO2 will be captured and led to local greenhouses; bottom product residue will be used for cement production; and other streams like ammonia and salts will be sold and put to use as feed stock for other industries and road salt respectively, creating a fully circular concept.

The facility is scheduled to start detail engineering and construction in the first half of 2023, when a permit is received, and start production of renewable methanol in 2025. 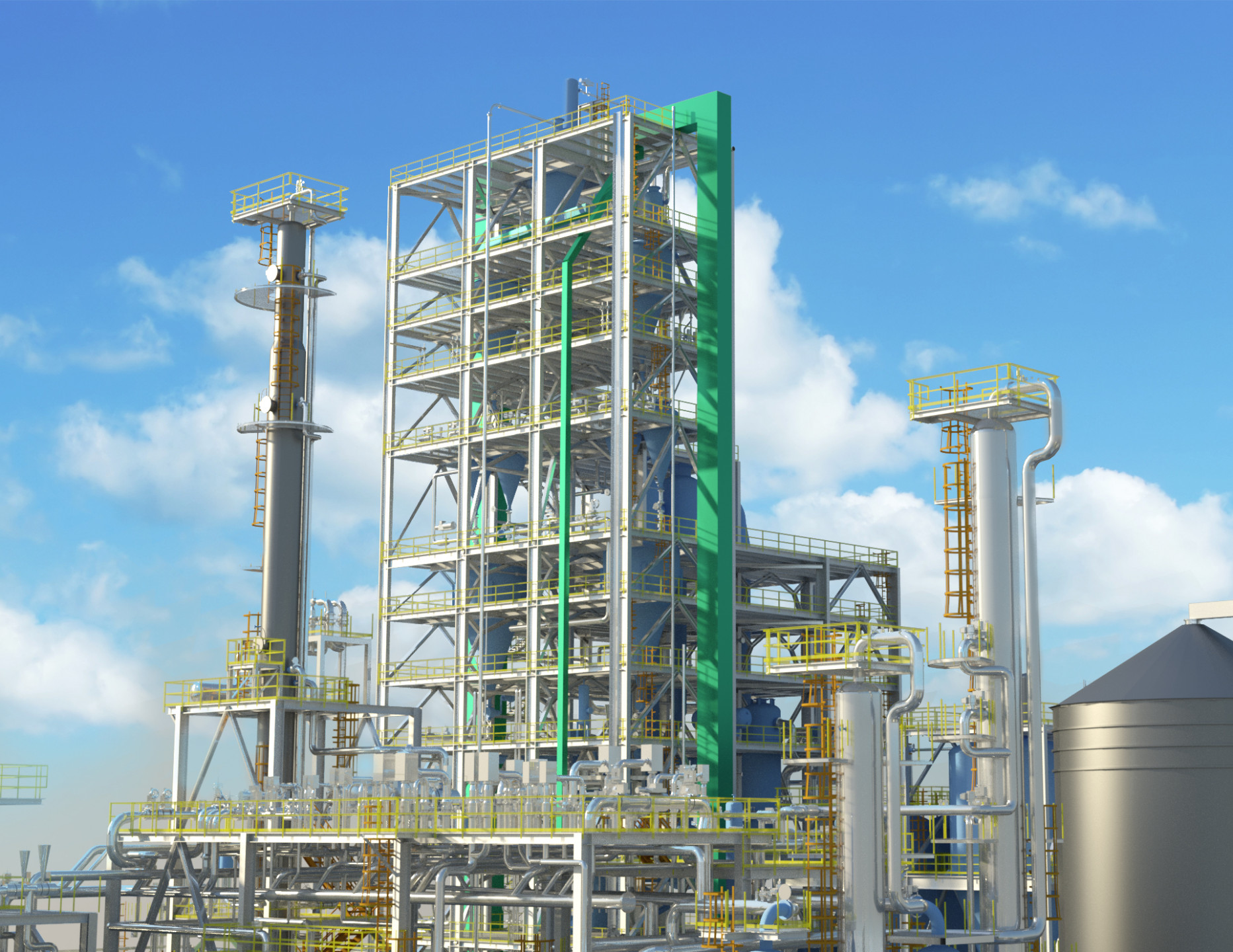 “In order to meet the demand for cleaner fuels, GIDARA Energy needs to grow aggressively. This announcement of our Rotterdam facility demonstrates how dedicated we are to taking on the environmental and waste challenges we are all facing. As we have standardized our design and modularised our application, we are able to directly replicate the Amsterdam facility. The location, quality of infrastructure, and access to a broad network of partners were leading factors in deciding the location of our second facility.  The cooperation with the Port of Rotterdam makes it possible to develop the integrated product value chain from waste to fuel and other valuable by-products.”

Port of Rotterdam CO2 neutral in 2050

The AMR 8,5 ha site is strategically located at the Torontostraat within the Botlek area of the Port of Rotterdam and is connected to feedstock providers, storage terminals and other companies. The location of the facility is chosen to have an integrated product value chain within short distance.

The Port of Rotterdam’s strategy is to facilitate its existing industries in reducing their carbon footprint and attracting new businesses that fit in the Port Authority’s ambition to be a CO2 neutral port and industrial complex in 2050.

“We welcome GIDARA Energy’s decision to set up this state-of-the-art facility to produce sustainable methanol in our Port. The Advanced Methanol Rotterdam plant matches very well with our long-term vision for the transition of the industry in the Port. This development also shows the importance of clear and reliable governmental policies regarding the energy transition. In this case, regulations regarding the use of sustainable transport fuels make companies confident they can invest in plants like this.”